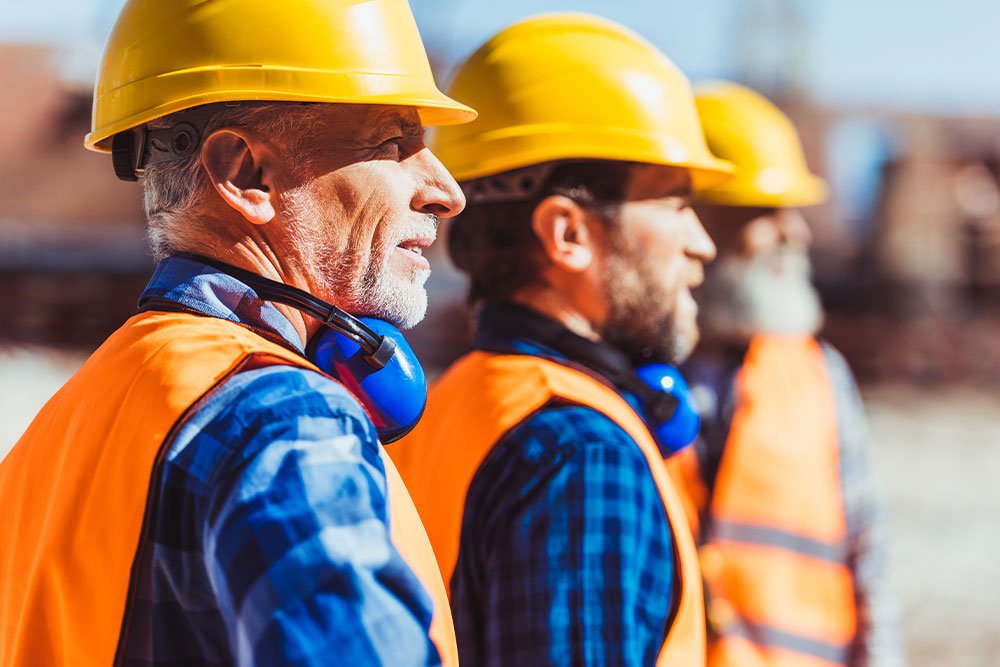 Royal Decree Law, details the extension of ERTE’s and benefits for the self employed until the September30.

People affected by temporary employment regulation files (ERTE) due to Covid-19, both total or partial force majeure as well as those based on productive causes or those processed in case of a new outbreak, will be eligible for the reinforced protection provided in the previous agreement. Regarding workers, the benefit will be recognised even if they do not prove a prior contribution period and the clock will be set to 0 for unemployment purposes.

For companies that still have problems to resume their activity, will be eligible for a transition ERTE. This applies to companies that have all workers suspended. The exemptions will be decreasing and they will obtain the following exemptions:

ERTE’s of force majeure are extended for companies that reinstate part of their staff, which were launched in mid-May. With this, the extension maintains the objective of rewarding the companies that activate their activity, preventing the contracts from being suspended.

ERTE procedures based on economic, technical, organizational and production causes (ETOP) due from Covid-19 with a start date before and after the entry into force of this Royal Decree- Law, as long as they are immediately consecutive to an ERTE of force majeure, and until September 30, 2020 they will be able to accept the conditions of exonerations to the listing of the ERTE by force majeure.

Also, a new type of ERTE is included for cases in which a company has to close its workplace as a result of a new outbreak. These extraordinary cases have to be approved by the labor authorities. A Company with less than 50 workers is exempted 80% for suspended workers, 60% for active workers, in the case of companies with more than 50 employees, the company will be exempted from 60% for suspended workers and 40% for active workers.

Companies that choose to take on the exemptions foreseen in the case of ERTE, must safeguard employment for a minimum period of six months, not being able to make layoffs or distribute dividends.

It is forbidden to carry out overtime, companies will not be allowed to make new labor contracts, or formalize new service contracts with external companies. The duration of the prohibition will apply the validity of the ERTE.

The beneficiaries of the extraordinary benefit will not have to pay the social security contributions for the month of July and will have an exemption of 50% in August and 25% in September.
For those self-employed workers, whose activity is still very affected by the effects of COVID-19, they may request benefit for cessation of activity, if their turnover in the third quarter is 75% lower than that of the same period last year, as long as its net returns in the period do not exceed the amount equivalent to 1.75 times the SMI (MINIMUM INTERPROFESSIONAL WAGE) for the quarter. This benefit will be compatible with the performance of the activity.

You can access this benefit, without having to wait for the end of the quarter, it is only necessary to estimate the income, in order to know the amounts to be received and that these do not exceed the maximum established, as afterwards, a verification of compliance with requirements will be carried out. There is the possibility of renouncing the benefit if your activity is recovered.

Aid is established for seasonal freelancers. They will be able to access the extraordinary benefit with effects from June 1 to October 31.

Beneficiaries for this aid are: The self-employed whose only job during the last two years would have been undertaken in the Special Regime for Self-Employed Workers or in the Special Regime for Sea Workers during the months of March to October and who have remained on registered in such regimes as self-employed workers for at least five months a year during that period. In addition, its income in 2020 must not exceed 1.75 times the SMI (23,275 euros).

In the case of meeting the requirements to request the CATA benefit, and you wish that the aforementioned procedure be carried out, please contact us, to see the feasibility and provide an estimate for you.

Please do not hesitate to contact Grupo Contasult Asesores, should you have any further questions.

This month we thought it was necessary to direct this article at everyone that has drawn up a mortgage agreement, as we have received a barrage of inquiries following the publication in the media of the recent ruling of the Supreme Court. It declares the clause outlined in the majority of mortgage deeds whereby the client pays the costs for the execution of the deed, preparatory work and judicial costs, to be abusive.

Up until now, banks had charged the client all of the costs that were generated as a result of executing the mortgage deed, its registration and taxes (or even subsequent costs and legal fees). However, with this clause now declared to be abusive by the Supreme Court, the banks will have to refund these costs.

With regard to the drawing up of notary deeds and their registration (necessary for the creation of the security right), with the fee of notaries, as well as that of property registers, the obligation to pay is attributed to the party requesting the service or in whose favour the right is registered or who is requesting a certificate. In this case, it is the bank that has the main interest in the documentation and registry of the mortgage loan deeds, as it thus creates the security right and requires the possibility of special execution. Therefore, this is a stipulation that causes the client imbalance for the client, that would not have been reasonably accepted within the framework of a personalised negotiation; and that also, appears explicitly outlined in the catalogue of clauses that the law classifies as abusive.

Likewise, the lending institution does not escape the taxes that may be yielded as a result of the trade operation, but rather, at least in relation to the tax on documented legal acts, it shall be a taxable entity in relation to the constitution of the right and, in any case, the issuance of relevant copies, documents and evidence which, through the disputed clause, that is unduly burdened on the other contracting party. In virtue of the fact that it contravenes regulations that in certain aspects of a mandatory nature, as well as because it infringes article 89.3 c) Recast Text of the General Law for the Defence of Consumers and Users, which deems the stipulation forcing the consumer to pay taxes on which the company is the taxable entity, the declaration of invalidity is fully adjusted to law.

People with the right to claim these costs are everyone that has a current mortgage or that have made payments no more than four years ago. The steps to follow involve first going to the customer ombudsman and then to the legal authorities. There is a period of four years for making claims starting from the September 2015 ruling, that is to say, the deadline is 24 December 2019. For those that have paid off the mortgage, they can claim if the total payment was made four years before the ruling, that is to say, from the 23 September on. It only affects consumers, not companies, and it affects mortgages on primary residences as well as second or third residences.

Although you can never think that it is easy to win claims and less so against banks, which have sufficient resources to appeal everything that goes against them, the fact that banks such as

Santander, BBVA, CaixaBank, Bankia, Sabadell and Ibercaja have modified their clauses after the Supreme Court ruling shows they are aware the clauses were not established well. Despite everything, there are claims in favour of clients, but also other against them. There have still not been a lot of rulings, therefore it is too early to say if clients are going to win en masse.

At Contasult we are available to study your specific case. It is necessary that you provide us with: mortgage deed, subsequent extensions or novations, mortgage payment receipts (only if it is current), invoice from the processing agency, invoice from the notary and corresponding Property Registry, payment slip for the Tax on Legal Documents, census certificate (if the mortgaged property is your main residence) and mortgage cancellation deed (if it was cancelled and had that document).